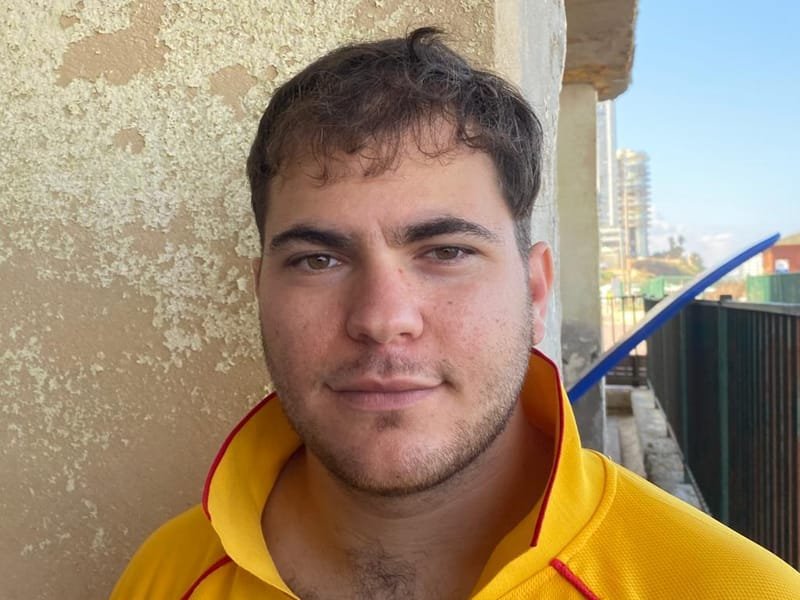 Eyal is an American/ Israeli oleh who immigrated to Israel 5 years ago. Prior to making aliyah Eyal spent two Summers down under on the Gold Coast where he qualified as a Bronze Medallion with BMD Northcliffe Surf Lifesaving Club and spent those two seasons doing regular patrols . Before that, he worked as a Red Cross certified lifeguard and lifeguard instructor. Three months after arriving in Israel, Eyal enlisted in the 188th Armor Brigade of the IDF, serving as a tank loader and after his first deployment cross-trained as a combat medic. As a combat medic, Eyal saw multiple deployments and quickly took on more responsibility and leadership roles within his unit. Currently, he works as an EMT/ Ambulance Driver in Magen David Adom.